On the Rhythmic School grown popular music, songwriting and sound technology in professional recording studios and rehearsal rooms and you are taught by real musicians.

The Rhythmic College history dates back to 1989, when the college was established with inspiration from the Grundtvigian thoughts on "free school" - a school for people with a love of music, sound and song at all levels. Many students use the school as a clarification process in terms of whether they should live by the rhythmic music. A part comes at the Rhythmic Music Conservatory (rytmekons) or Musical Basic course (MGK), others become recreational or professional musicians.

The Rhythmic School is idyllically situated on Vig in Odsherred between Nykøbing and Holbæk approximately 1 hour from Copenhagen. The Rhythmic School is a modern school that provides professional recording studios, composition and computer labs, the latest studies and practice rooms for students' disposal. Practice rooms are your workshop as a musician and here taught you the tools and you have the opportunity to "jam" 24 hours a day on your instrument or with your band. All rooms are equipped with voice systems, microphones, piano, keyboards, synths, drums, guitar amplifiers, bass amplifiers, music stands, cables, CD player, tape deck mm. The Rhythmic School offers four professional studies: a 48 track analog studio, a 24-track digital studio and two small digital studios, where the use of MIDI is a big part.

The Rhythmic School has three main all underfag attached - it's Music , Sound engineering and Songwriter and Producer . The three main subjects then opens up for specialization in underfag in f. Such an instrument sound technically-line or song. The exciting subjects at the Rhythmic School is that they hang really well - you will experience lectures, concerts and theatrical performances are an integral part of teaching. Here is a brief description of the long courses at the Rhythmic School: Music is majoring in which you must select an instrument line. On instrument line you will get one tuition on your instrument, instrument workshop and play your instrument on an interplay team. In addition there is a wide range of subjects, some shared by all, others are electives Sound engineering allows you to build up a thorough knowledge of analog and digital inspilningsteknik in CBS 4 studios. You are taught the different phases of studio recording, including basic sound, headphone mix for the musicians, overdubs and mixdown with effects and dynamics. Songwriter and Producer caters to you who want to immerse yourself in songwriting and modern music production methods. It does not matter whether you have written and / or produced music. It is also irrelevant what instrument you play - whether you are a singer who plays a little guitar or piano, sound engineer or computer-shark, who have already worked with various music programs, or musician who has played for several years, but now want to focus more on writing music. 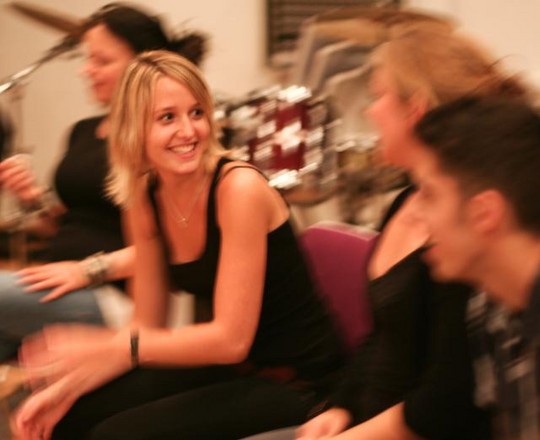 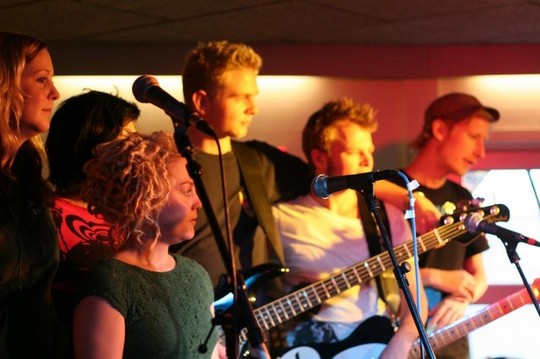 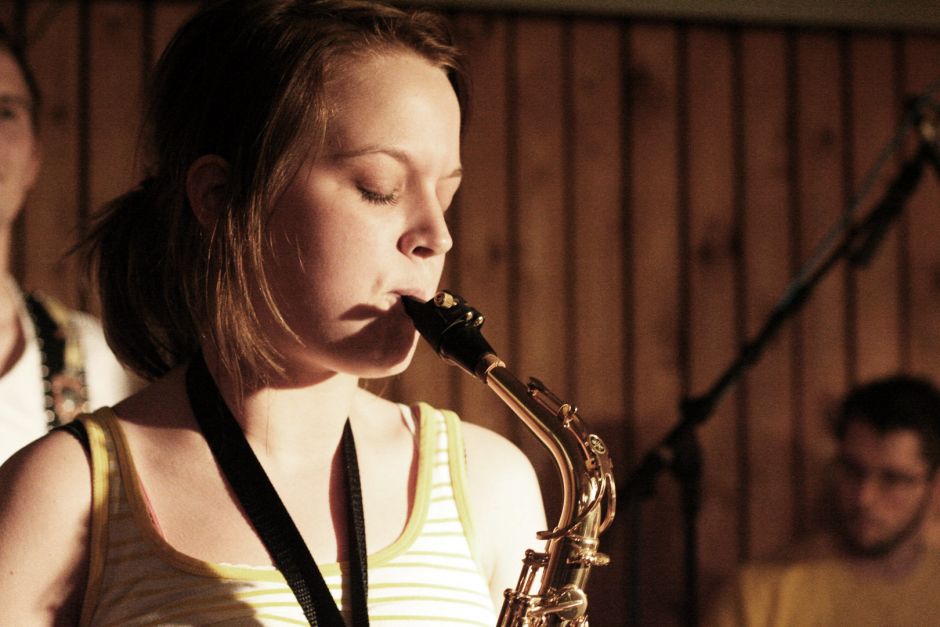