The vast majority of students who have attended the school since it opened in 1993, works with moving pictures - film, television, commercials, special effects, etc. The European Film College is a unique opportunity for young people with a small director, writer, photographer or rocks in the stomach - the European Film College is unique in its approach to teaching in film production. Anyone interested in learning about the film is very welcome. As a student at the European Film College you get to stay at school - it means that you live and breathe movies 24 hours a day, 7 days a week. Even when you do not have to teach a class or part of a film crew, you will either screen the film, discuss movies, analyze and debate the film with your fellow students or competent instructors. School is beautifully located in Ebeltoft where there are daily buses to and from Copenhagen (3½ bus and ferry) and Aarhus (about 1 hour).

An important part of teaching is that you learn to work in a team - an essential skill if you have any intention of working in the film industry, but also in almost all other creative fields. The eight and a half months as a stay at the European Film College takes is highly concentrated - the input, knowledge, creativity and technical skill, you get during the stay will normally take several years at other schools. At the European Film College for training in almost every aspect of film theory and film production, allowing you to explore all your options and abilities before you decide whether it's movies you want to make - and which part of the film production you are passionate about. Already during the second week you're going to shoot a series of two-minute film, and during the eight months you have the opportunity to participate in numerous fiction films or documentaries of varying lengths. You get thorough evaluation of each movie or finished project - evaluations ensures your faglige- and personal development.

The school's facilities include a 360 sqm. movie studio, can be used by all students. It provides plenty of elbow room for you in your creative process. This is also where you practice in camera and lighting. The studio is equipped with everything you need to shoot the film, and you have access to professional camera and audio equipment. The European Film College invests regularly in new film equipment to make sure that you get the opportunity to work with the latest. Editing is done by the 10 workstations equipped with Avid Media Composer. A lot of the time spends film students in the school's two cinemas. The large, "Big Bear", has 210 soft seats, the small, "Little Bear", has room for 45 spectators.

120 students from around the world starts every year on the 8.5-month course. Each team of students representing over twenty different countries. In addition to the scheduled classes students use weekends to record their own movies, go on excursions, play sports, play music and keep some fantastic parties. The eight and a half months where you live and films with young people from different countries, cultures and backgrounds, gives you undoubtedly a new understanding of yourself. In addition, it gives you a unique network of friends and film colleagues from around the world. Educators and related teacher is retrieved from the international film and television industry. Educators, teachers and guest lecturers live on campus and mingle informally with the students.

The price of the course includes both full board throughout the course and stay in single or double room, study trip to a European film festival and all education and access to school facilities with few restrictions. Read more about price, payment and applying for admission to our European Film College website. 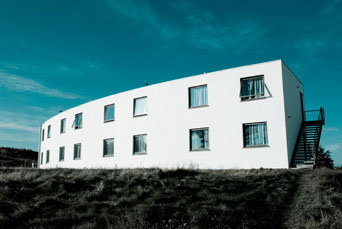 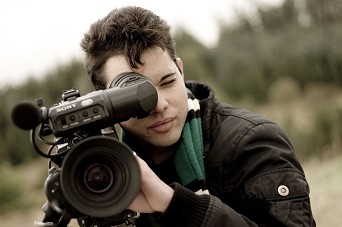 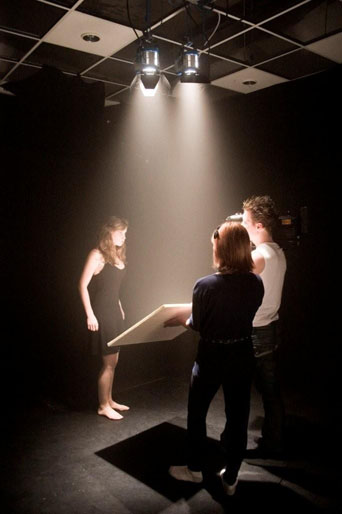 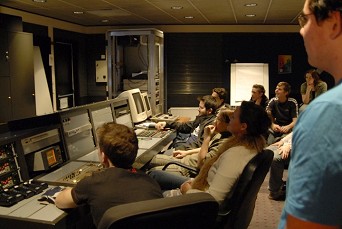