Odense Marzipan employs about 160 employees and has an annual turnover of approximately 350 million. kr.

-Odense Marzipan has a turnover of approximately 350 million. kr.

-Udover Marzipan, produced and marketed a range of nougat, chocolate, nuts and almonds

-They Are represented in most parts of the world, since they have a high export share. About 60% of production is exported mainly to -Nordeuropa / Scandinavia, but also to distant countries like Japan, USA, China, -Russia and Australia

- They are owned by ORKLA, and forms part of ORKLA BRANDS during ORKLA Food Ingredients
- They are BRC certified

Products are marketed under the famous ODENSE brand and marketed to bakeries / pastry shops, retail and catering sector

1909
Lauritz Thobo-Carlsen, accountant, buy a small marzipan factory in Queen Street in Odense. Customers are bakers and confectioners, who spend much marzipan, which they produce from time to time. His concept is consistent, fresh marzipan, industrially produced - nonetheless purposes is ran up and crushing the almonds in large bedrock mortars for many years by hand. The next 30 years expands Odense Marcipanfabrik constantly. There are machines, and logic adapted production lines. Finsorteringen take place, however - just like today - with the human eye.

1930
The marzipan factory begins to issue new recipes to confectioners and bakers. Many of the past 70 years Pastry derived therefrom, including the most popular and longest living Danish tørkage, Napoleon hat.

1950
New factory in Toldbodgade in Odense, with test bakery and laboratory. The marzipan factory begins exporting. Manufactured 100 different qualities, from the finest marzipan mass of only almonds bitter mass which consists of apricot kernels. The factory starts producing nougat, which is made from hazelnuts. Moreover processed chopped nuts, almonds, etc. for bakers and pastry industry.

1961
Appointment purveyor to the court.

1997-98
The production of nougat and nut products moved from KIMS in Søndersø to Odense, and the entire production is now gathered in one place. Odense Marzipan achieves ISO 9001 certification.

2000-2001
The following year the factory a major expansion, and is now one of the largest marzipan manufacturers. 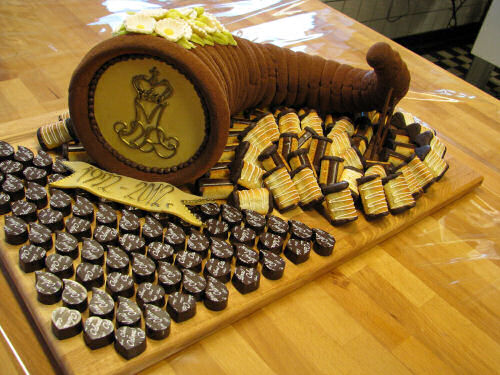 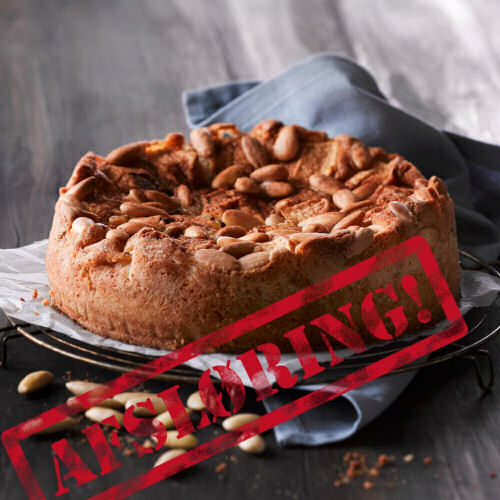