East of Paradise is a cozy café cinema in Aarhus.

Here you can enjoy a coffee or a beer before you go in and see one of the cinema's café "narrow film". For the films shown at the East of paradise is not mainstream. Here be rather important that the file flows are of high artistic quality. One Sunday a month, you can enjoy the East of paradise 'tømmermændsbrunck. It costs 75, - and then you get brunch at Café angel and a movie in the bargain. It is here possible to borrow quilts on time in the cinema!

East of Eden 'own description
- The different cinema

In East of Eden, we love movies. We handpick films from around the world and show them our beautiful cinema in Aarhus. Because we can not help it.

Our specialty is small, glorious film gems that deserves a wider audience. About the protagonist speak Finnish, Turkish or English does not matter as long as the film is top notch. So we let the others to show Hollywood films.

For us, a good cinema experience not only on the film. We are constantly trying to tailor new experiences to our audience. It must be like to be surprising to get in East of Eden. For example you can enjoy Sunday brunch and film classics, join the premier events with presentations and drinks, or hold your next party in Paradise!

Cinema café serves freshly brewed kaffespecialiter, wine and specialty beers, all of which can be enjoyed in the halls.


new clothes
East of Eden has undergone a major renovation. We changed the old cinema chairs out by bigger and better seats, and sound and display equipment is also new. It deserves both films and our audience. Right now we are planning a major renovation of several rooms, better facilities for wheelchairs and prams, and a new facade on Paradise Street.

In 2007, the young producer Line Daugbjerg Christensen at the helm. She has several years of experience in the film industry and is one of the entrepreneurs behind the film program Super 8 in Aarhus. Line has a large network among directors and producers, as cinema enjoys. She was also the proud winner of Cosmopolitan's Fun Fearless Female Chef Award in autumn 2008!


Once upon a time
East of Eden was founded in 1978 by John Rose Dorff, Flemming W. Larsen and Uffe Sloth Andersen. They thought Aarhus lacked a cinema for different movies not found its way to the city's other theaters.
In 1981 came John Rose Dorff and Flemming W. Larsen from the company. Onto the field came Ole Bjorn Christensen, who together with Uffe Sloth Andersen Drive theater until 2007.

Also in the cinema's early years the different experience in mind. After Copenhagen model was a cozy café established in connection with the four cinema halls where the audience could talk about the films over a good cup of coffee.

Do you have good ideas about how East of Eden can become an even better theater, we want to hear from you. Send an email to: office (a) paradisbio.dk


Facts about the cinema:
- East of Eden is a Europa Cinemas movie theater

- Biografen film archive contains over 100 titles including "Good bye, Lenin", "Last Tango in Paris," "The Pink Panther" and "The Good the Bad and the Ugly". And archive featuring classics by directors like Aki Kurosawa, Wim Wenders, Martin Scorsese and Orson Welles.

- The name East of Eden was the cinema, because it is located in the Paradise Street, the first film that rolled across the canvas was East of Eden with James Dean in the lead role, and as one of cinema's goal is to be open to films from around the world, including Eastern Europe . 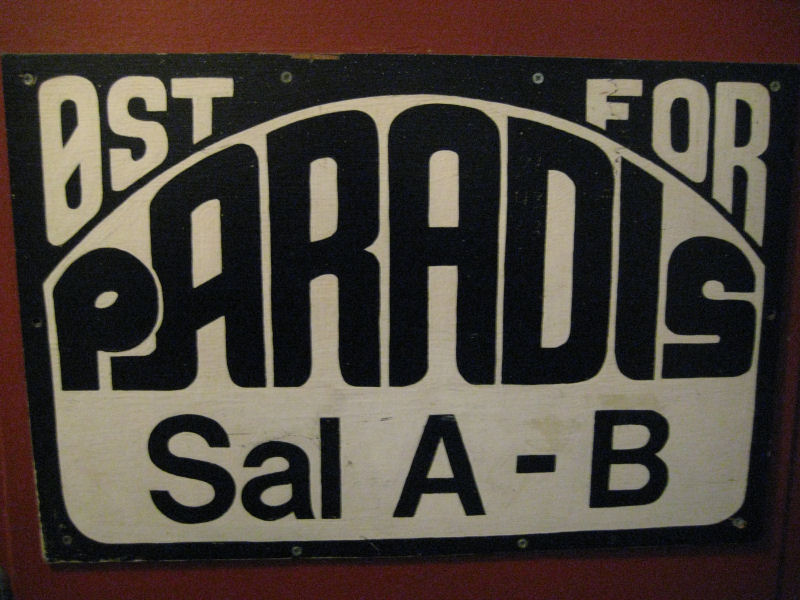 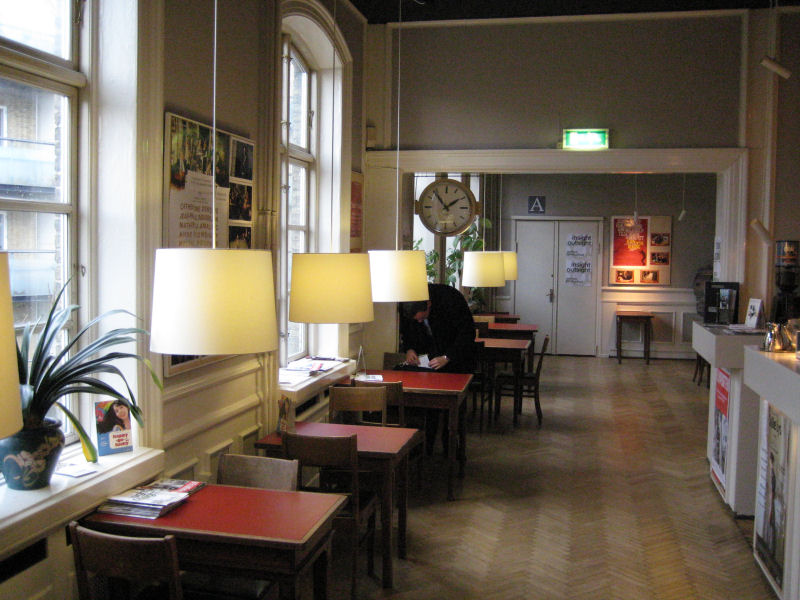 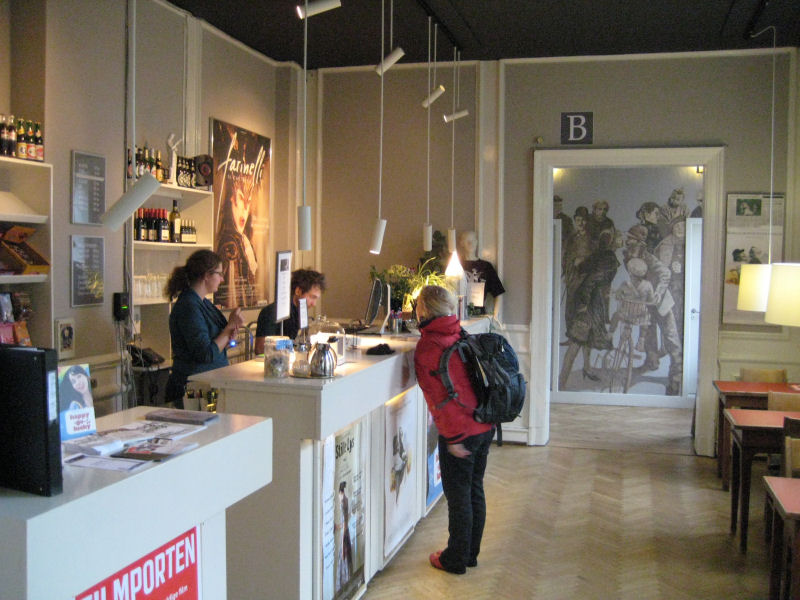 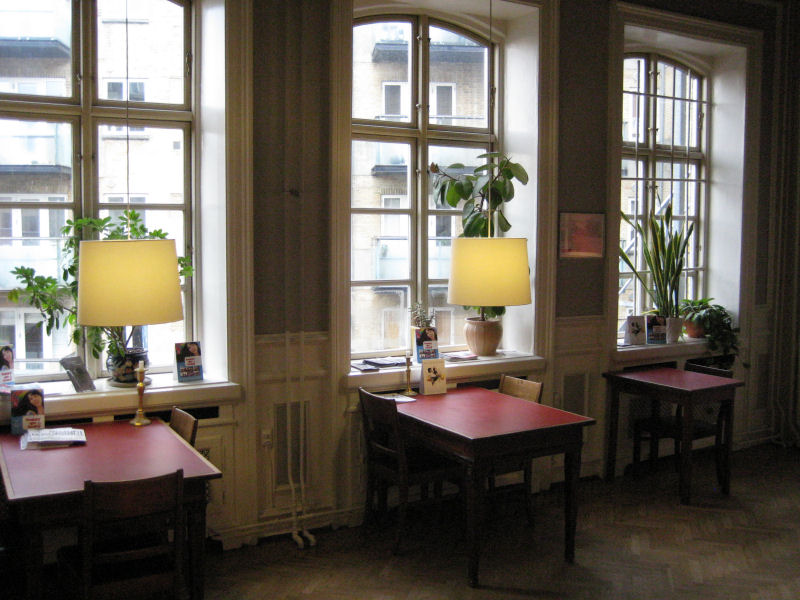