Unlike many of the first Danish football clubs which had been founded in the previous approximately 35 years old, was Forward from the beginning mainly a club for artisans and laborers, and the young promoters to the club came also from working construction association "Forward" which was shot up near the current Sundbyvester place in the years before the 1910th

The club's first president (1910-1912), Ebert Nordbjærg, was also a founder Amager Football Association as an alternative to the Copenhagen Football Association, who would not know of the new clubs on Amager. As the years went by, Forward however, dominant in the ABU's tournaments and was forced to seek opponents off the island.

In 1920, finally succeeded for Forward to join the KBU - as an extraordinary member. And it was a debut as the "old and fine" clubs had to notice: In his first season in KBU's Arække won Forwards 10 of 14 matches (goal difference 52 -22). Forward Amager was grown up - in just 10 years.

Closed Society "Forward". From some of these houses in the "Healthy Cities Work Flurry Society Forward", built about 1903, came Ebert Nordbjærg, Charlie Christensen, brothers Lauritsen and the other "big boys" who founded Forward Amager d. 10 June 1910. "Forward" was the beginning of 1900s a frequently used name of various associations and organizations affiliated with the labor movement. 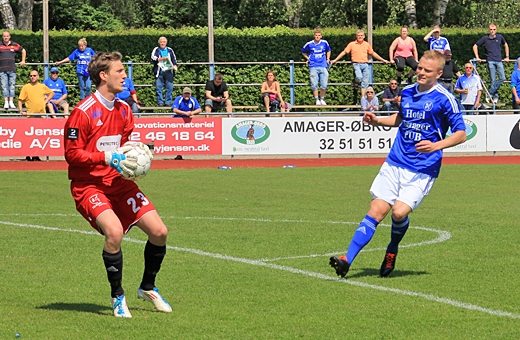 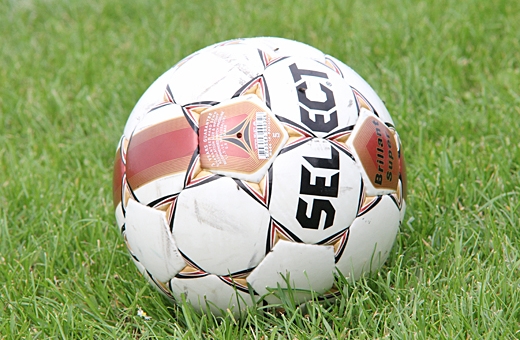