The Danish Film School was founded in 1966 by film director and -teoretiker Theodor Christensen and is the country's only state higher education in film and TV production.

Film School is part of the Ministry of Culture and houses the four courses:

We are about 100 students and about 50 employees who have our daily walk at the school, located on Holmen in beautiful surroundings and with Theatre School, School of Contemporary Dance, School of Architecture and the Rhythmic Music Conservatory as its nearest neighbors.

Film School is an art school, which means that teaching is based on the individual student's unique language and talent.

At the same time, we attach great importance to our students learn the craft, and that, after training at the Film School can take their place in the professional film and television industry.

In the tough admission process, our students have already proven that they have the talent and the desire to make films. We see it as the school's job to give students the best opportunities through experiential learning to develop their artistic style and personality.

We want our students through their genuine talent and the school's ability to challenge and develop the student's individual film language will continue to affect the film and television industry in the direction of quality, diversity and innovation and maintain film school as a central and essential institution in Danish and international film and TV environment.

The Danish Film School's mission is to provide artistic and technical training in media productions.

Teacher / student relationship is central. The same is the individual employee in relation to the learning and production cycles that characterize school culture where each employee, regardless of function, is unique in terms of the whole.

Film School sets high standards of film narrative expression and content - artistic, ethical and craftsmanship - whether the reproduced documentary or explained through fiction.

These standards aim to maintain and develop the Danish media industry success and to help media people realize the power and significance it has for the democratic process in the broadest sense.

Film School will continue to work to consolidate its international position among the world's leading film schools and strengthen the film and television production towards quality, diversity, education and innovation.

This school will maintain its position as a central and essential institution in the Danish and international film and TV environment.

Film school is a comprehensive school at any time offer students the best, most current and vocational training, with the aim of ensuring a professional career.

Film School is a small, elitist institution that strives for appropriate renewal in all areas of its activities. Film School involves constant media industry specific production conditions, and the school has an audience directed the focus of training. 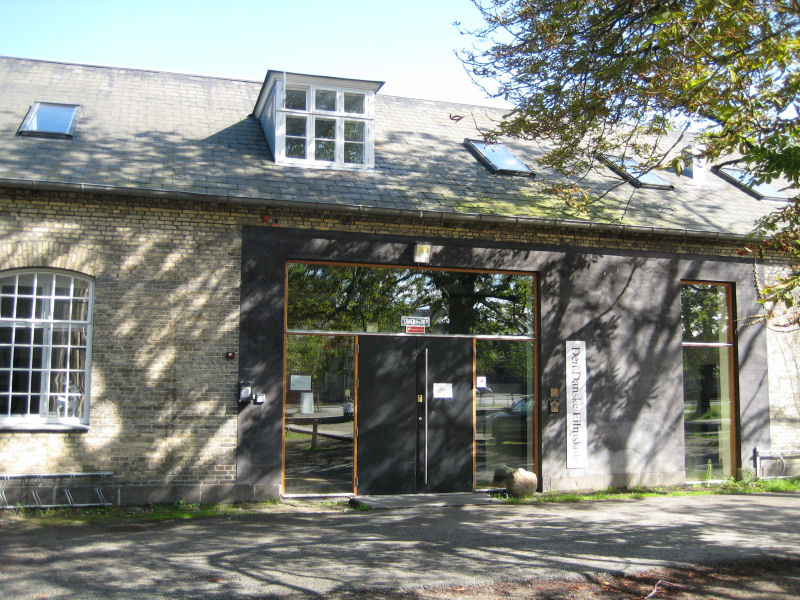 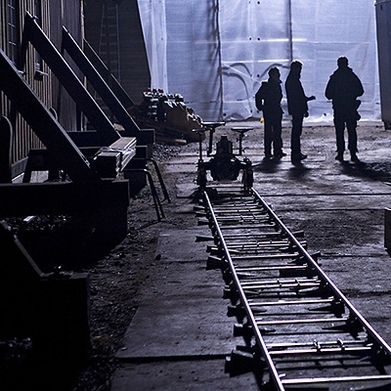 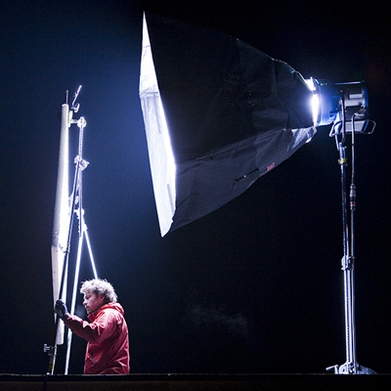