Should it be extra good, so you should try to eat at Tyrstrup Inn. Scenically located idyllically situated by fields and forest in the beautiful countryside around Christiansfeld. On Tyrstrup Kro serves Danish and French cuisine food in the form of brunch, lunch, gourmet and sandwiches. Get example. a 4 course menu for 338, - or all 7 dishes for just 438, -

The story behind the inn

Scenically, idyllically situated by fields and forest in the beautiful countryside around the town Christiansfeld. The over 350 year old inn has been thoroughly restored, with respect for the original.

Scenically has existed very far back in time, including it is said that the peasants took their meals here when members of mark-communities gathered for compulsory labor by sowing and harvesting. There is a contract from 1854, which states that the innkeeper, Chr. Jorgensen, sells his farm Elsted with associated krorettigheder Wilhelm Jørgensen.

The contract states that krodriften was based on a contract with the owner of Høkkelbjerg Inn because of its kroprivilegier. Moreover, it appears to be paid to a pensioner Daniel Eschevig in Haderslev with two marks of silver in the quarter!

Wilh. Jørgensen died a year after, but his widow, Lene Catrine Jørgensen, drive inn on the way to 1877, when she sold to Hans Lauritsen Hansen.

HL Hansen was the owner up until 1919. And he must have been a skilled innkeeper, for the sale was in addition to the inn itself is now also bowling alley and dance hall, suggesting good search through the years. In 1919, the inn was sold to Farmer S. Honig from Frørup, and in 1922 he moved into the inn as innkeeper, which he was all the way to 1954 without major changes. Krodriften rested mainly on a group of trusted, local patrons.

In 1954 becomes Herluf Windberg the new innkeeper, but it is obviously not easy to get to for new people, after only three years if a new owner, Martha Jensen, and a year later, in 1958, there is again ownership.

The new owner was businessman Walter Ørumgaard, and for him it went obviously better, for he undertook a comprehensive restoration and expansion and received increased client base with danceable and club parties. But after 8 years had Ørumgaard give up, and after foreclosures - two in one day - was the new owner Elna Rask from Esbjerg. But only a year later she left in 1968 the inn for the couple Elisabeth and Aage Jensen.

In 1987 took over the current ejerpar Annette and Torben Schultz inn, and they have by a skilled and dedicated work managed to make Scenically into a highly recognized restaurant where guests come from afar to enjoy and experience a good meal at a beautifully set table in cozy rooms. But locals make large use of the inn, and the banquet hall is the setting for numerous family reunions, meetings, courses and the like. 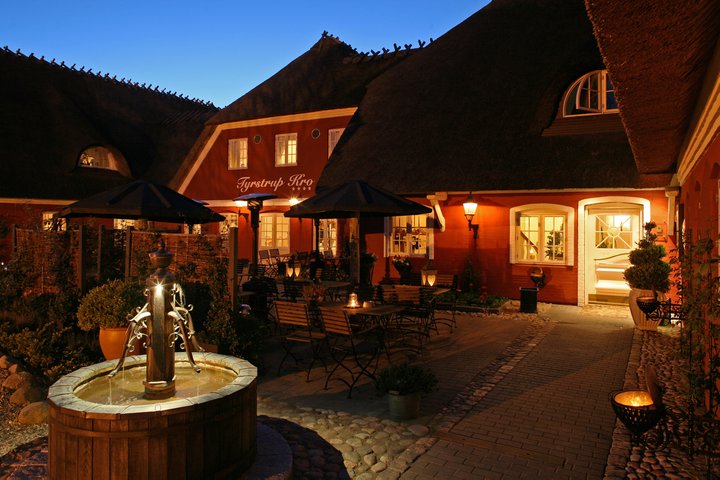 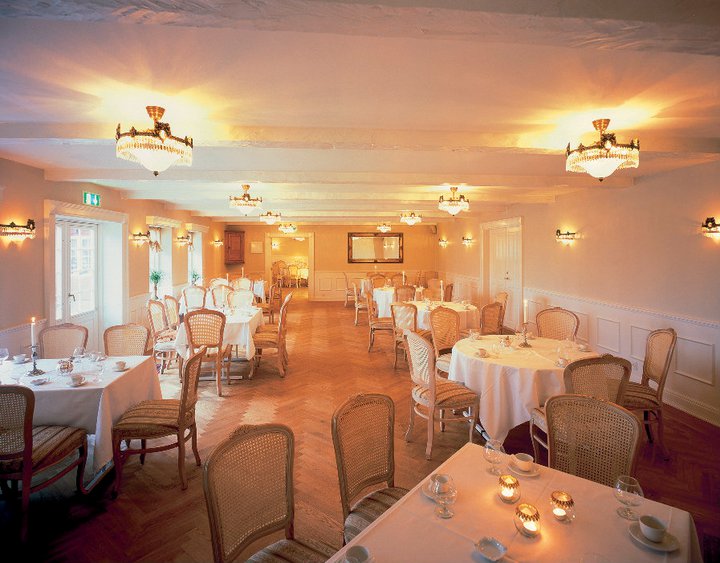 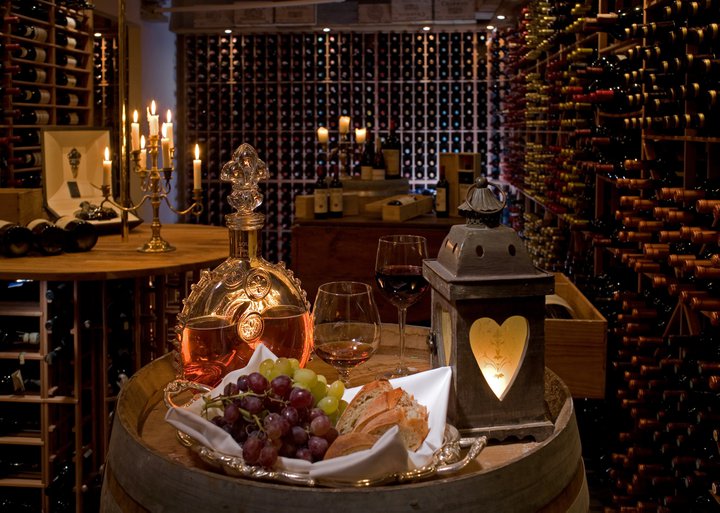 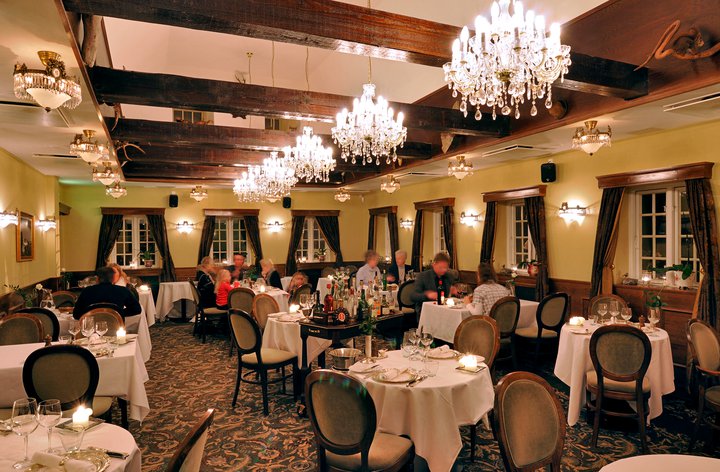