In the park you can see the national team in football games, FCK home games, as well as a number of large concerts and events. Besides this it is also possible to rent meeting rooms for conferences etc. If you like football is FCK home games often fantastic which on average is no less than 21,000 tilskuerer for each match.

Hockey course, cement and B93-straight, also called "The cheap long side", was demolished in November 1990.

On November 15, 1990 started the demolition and 1 September 1992, the new national stadium, now called PARK, such as Copenhagen Sports Park always had been called in the vernacular, was inaugurated.

Tribune D = The old tribune
All that was left of the old Stadium, was the tribune, which became known as "The Animal long side", which was inaugurated in 1956. The bottom 16 rows were removed, so there was room to build a scene up to concerts . In addition, the tribune "revamped" with colors and new seats and a new colored concrete, so that it fell in with the new grandstands. The expensive long side may in addition find themselves in being short side grandstand after the web had been turned 90 degrees.

D grandstand has now seen his last days, when the demolition began in December 2007 to make way for a new, modern grandstand, which was completed in the summer of 2009 and goes by the name Super Best grandstand.

Who built PARK?
Architects Gert Andersson was responsible for the stadium while CF Møller stood for office buildings. The engineering firm was Claus Nielsen, and up to three months before the opening was the main contractor JPC, however, like a number of other large contractors had to throw in the towel.

Other
In addition to being Denmark's national stadium and thus real home for the national team, played cup finals every year on Kr. Day. Moreover PARKEN home to FC Copenhagen.

For concerts covered lawn with Terra Plas plates developed in England. These plates protect the lawn maximum, while they tolerate large load. The plates are transparent and with air holes, and studies show that the grass actually grows faster under the plates than in open air.

In contrast to the old Idrætspark are all approximately 38,065 people seating why the safety risk is greatly reduced. UEFA requires that all seats are seats.

Facility design is inspired by the new stadiums that were built during the World Cup in Italy in 1990 and, despite its size gives the impression of density and intimacy. In fact, nowhere more than 100 meters from the action on the pitch to the rear seat. From the upper seat and down to earth is 32 meters.

Compared to previous visitors can delight in some of the best service facilities in Europe. There is furnished about 80 service stalls for the sale of beer, soft drinks, ice cream, sausages, etc., and there is ample opportunity to empty a full bladder, since there are half a kilometer toilets.

There is a game total of 58 input mills why it is possible to empty a crowded stadium in under 10 minutes. 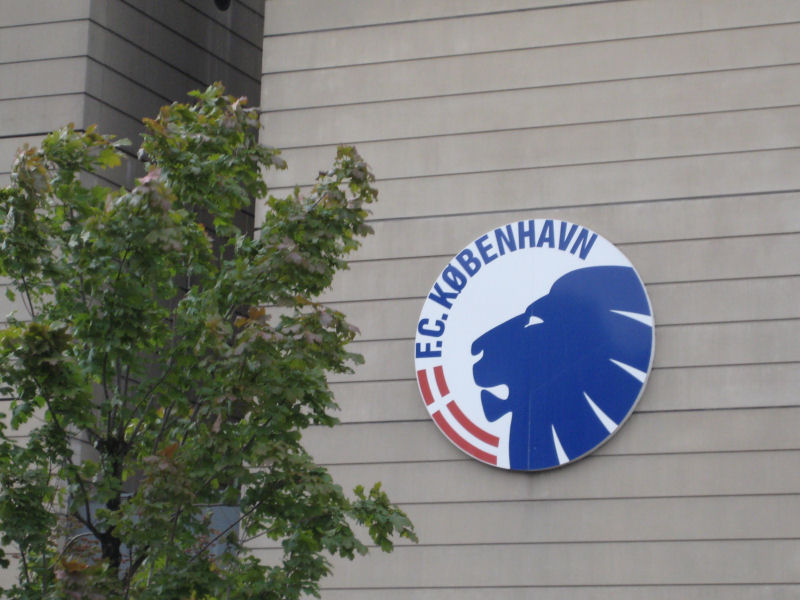 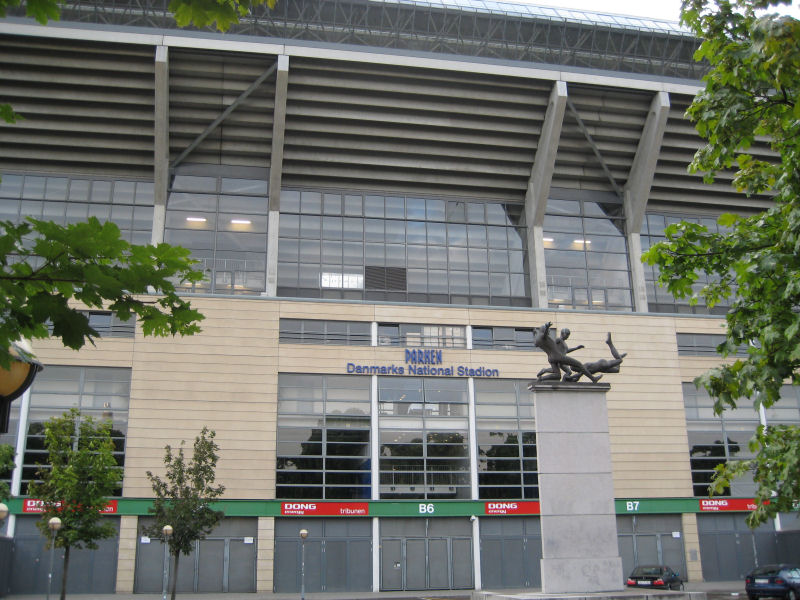 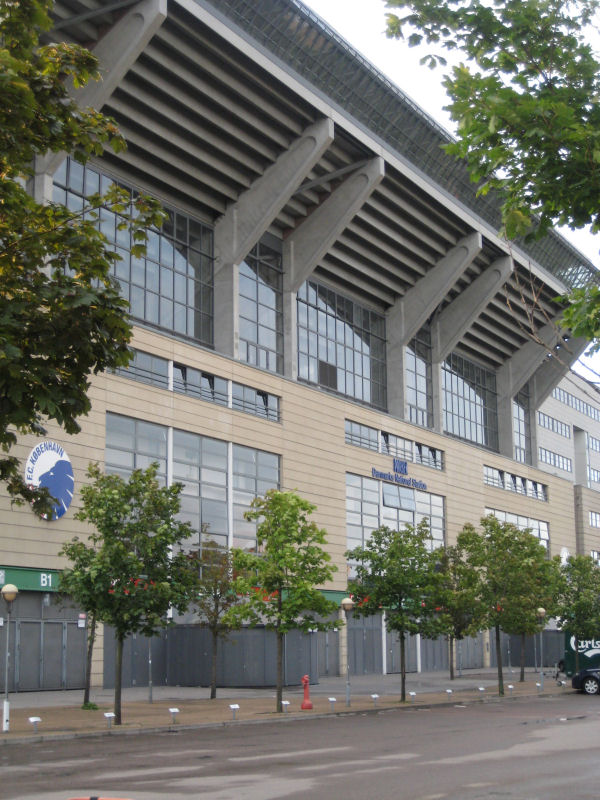 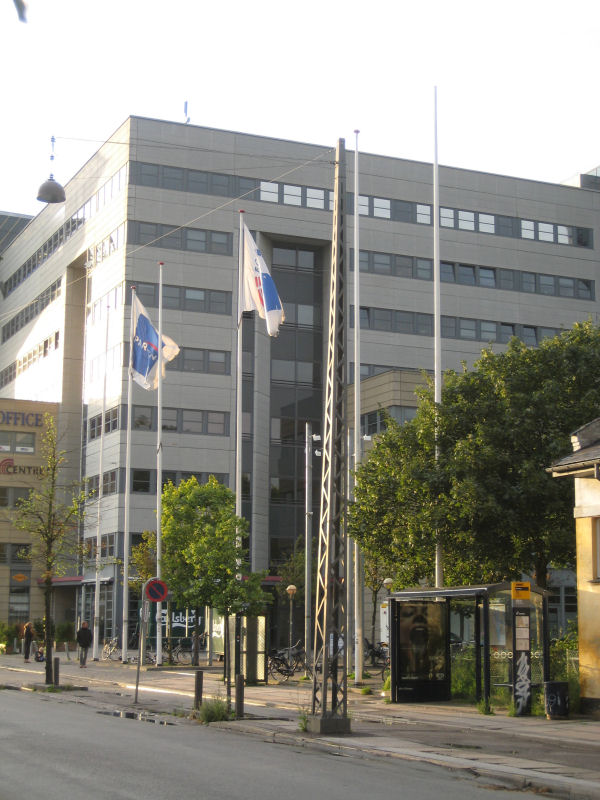