Magazine has most you may need both to the fridge, the house and the body.

But for a student's purse may well be a bad experience. If money is not the big problem has Magasin, however, a lot of delicious delicacies, stylish clothes and beautiful things for the home.

It was two young men in their twenties, Emil Valentin Lemming Vett and Theodor Wilhelm Wessel that with the opening of a small shop in Aarhus in 1868 laid the foundation for the magazine, we know today.

The hallmark of Wessel & Vett was their sense of business acumen combined with an understanding of current trends and an amazing ability to put the customer first.

The company expanded - and in 1870 opened Wessel & Vett their first store in Copenhagen in what was then the Hotel du Nord. It was the start of a number of years with the introduction of new products and a large increase in turnover, which led to further expansion of the store - and ultimately bought the two drugstores Hotel du Nord, which was then rebuilt in 1894 to open the doors to a brand new and impressive department store.

The architecture was drawn with inspiration from Paris and the Louvre, and the new Department Store created great attention also outside the country, where among other things was described as a fairytale castle.

A lifestyle and a venue

The magazine quickly became a hub for Copenhagen citizens - not just the bourgeoisie for here was in fact room for all who were interested in a good deal combined with good service. It soon became clear that it was not only to act, you went to Magazine. It was a lifestyle taking in the Kgs. Nytorv. The magazine had been a meeting place - just like today.

The first elevator and special experiences

In 1895 introduced Magazine Scandinavia's first elevator, which was a bit of a draw for both customers and employees, and in 1953 the department store again at the forefront when it installed escalators.

The magazine also understood to offer customers unique products and experiences. In 1914, the opening date of the first Tea Salon, in 1930 you could for the considerable sum of 150 kr. To record his own record, and by 1930 was "Milk Shake" bar very popular with both the Copenhagen bourgeoisie, mothers with their children and ordinary merchants.

Perfume department has always been among the best in the world, and already in 1930 was Elizabeth Ardens beauty experts flown into Copenhagen for the magazine, where they learned the customers and employees about the latest in skin care.

In 1953 opened the magazine's first self-service department. What we know today as Food & Wine. A department that has won many honors over the years. The magazine also produced many of its own products including homemade chocolate, which was introduced in 1933 and which today sells more than ever.

Christmas is a busy time, and for many generations was Magasin's Christmas exhibition a huge success with a new theme every year, which attracted people from near and far. In 1952 created the Christmas show extra attention when, this year for the first time used an electric Christmas display.

Culturally, Magazine also been very active with many exhibitions and book launches over the years and it has always attached great importance to supporting aid organizations, when there was the opportunity.

It is not certain that Wessel & Vett had no idea how much importance Magazine would get in both Danish history and the Danish cityscape - but the fact is that the magazine now appears as Scandinavia's leading department store with millions of visitors from all over world each year.

Spirit has not changed

If you go visiting Magazine today is the spirit the same as when Wessel & Vett founded the department store. It is more than just shopping. It's special offers and events, a lifestyle, and a meeting place for all. Time is of course another, but history is felt everywhere in the magazine, you just have to walk past the 3rd floor. where the room in which Hans Christian Andersen wrote "The Shepherdess and the Chimney Sweep" still exists.

Magazine rests today on the same foundation, which Wessel & Vett built their vision, namely a department store baset on business acumen and ability to put the customer in focus. 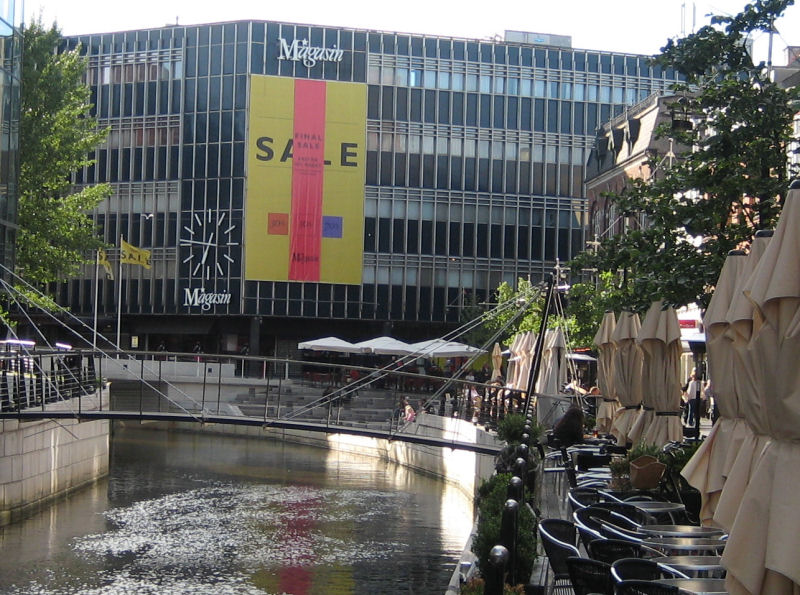 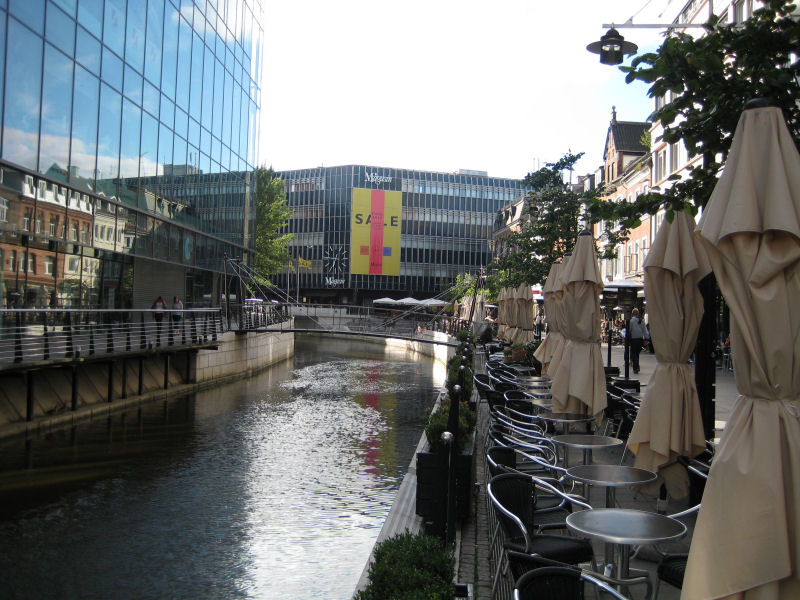 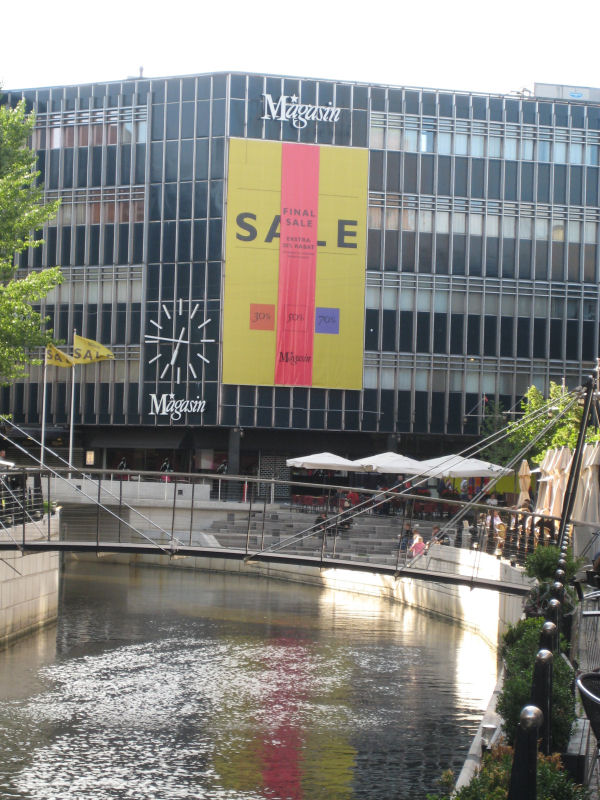 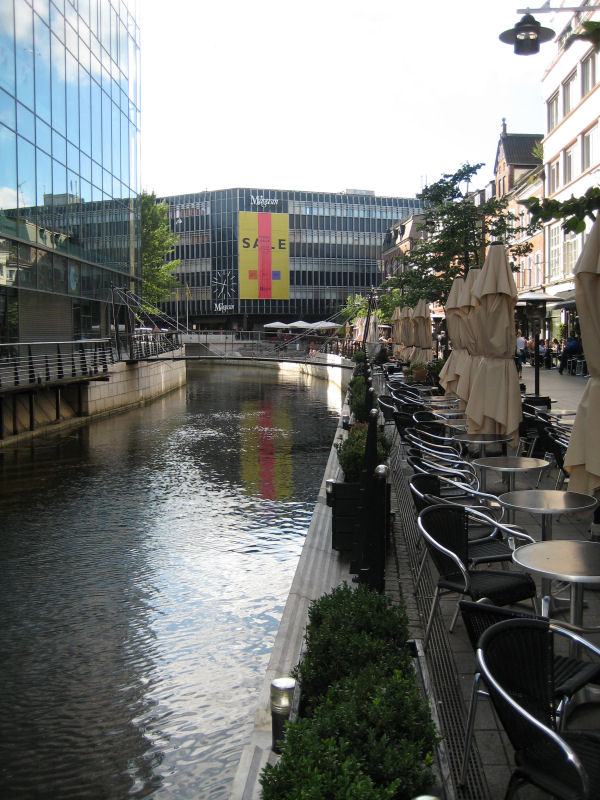