On December 8, 1904 formed "Denmark's Conservative Youth Associations" as a national organization of local associations that had sprung up during the years 1903 and 1904. Thus, KU oldest political youth organization. The reason for the formation was - briefly - the miserable situation in which the conservative People's predecessor, the Right, was like a stiff old man party with increasingly lower number of seats in parliament.

In the following decades built up KU slowly but surely with a dense network of local associations with all sorts of activities. Especially Aage Kidde (National President 1913-16) and the subsequent party leader, John Christmas Møller (National President 1916-19 and 1920-22) did with their great efforts KU to a strong organization.

In the 1930s got KU a boom during Jack G. Westergaard (national chairman 1932-36), reaching over 30,000 members. The reason for boom'et was a much more aggressive style with open-air meetings, demonstrations, processions, cars with loudspeakers and more. However, there were also more unfortunate tendencies - also very characteristic of the 1930s. Parts of KU had very little confidence in democracy's ability to cope 30s big crisis problems and wanted a strong leader. About Nazism - as frequently claimed - there was no question. In the larger cities formed corps - with the little sensible name Storm Troops, which was to protect conservative events from attacks by other young people and embarrass their meetings. DSU and the Young Communist League was at least as militants in those years, and it came to many fights, especially in Copenhagen. Christmas Møller, otherwise, paradoxically, was chosen to be the strong leader, was firmly opposed to any undemocratic tendencies and supported the KU'ere with the later party leader Poul Sørensen in the lead, who wanted a more moderate line. In the second half of 1930 was Westergaard and his supporters also set off on a side track and KU slipped into a quieter period.

The German occupation April 9, 1940 felt many KU'ere was a betrayal of the social democratic-radical government that had saved heavily on defense and led a very weak foreign policy. Several thousand KU'ere slid slowly into the illegal resistance work. Typically, went the way of so-called "terrain sports" that were legal but clearly trained the young physically and organisationally, the illegal newspaper work to actually sabotage. 47 KU'ere lost their lives in mostandskampen, mostly in German concentration camps.

Right after the war saw KU considerable growth after normal KU-work almost ceased during the war. It was also during these years that KU had two country Presidents who would later become very famous: Erik Ninn-Hansen (1948-50) and Poul Schlüter (1953-55). 1950 saw no member decline, however, was obtained in 1960. The time after the youth revolt in 1968 was difficult for KU. For the hippies, the Vietnam demonstration and the hashtågernes time it was not fashionable to be conservative, and also the Conservative Party went far back, partly due to internal strife. By the 1980s, however, came a new wave right into the country. It was Margaret Thatcher, Ronald Reagan and of course, Poul Schlüter, who provided inspiration. More freedom, less government, privatization and lower taxes were the key words in what was called bourgeois youth rebellion and did KU to the most visible and offensive of political youth organizations, which also led to a dramatic growth. With the Conservative People's decline in the late 1980s and a substantial depoliticization of youth disappeared membership but back in. Lately KU again seen in membership. A success, which probably caused the bourgeois government and the Conservative People's Party's role as the right-wing part of this.

It has throughout the University's history characteristic that the association has been independent and almost a little rebellious relative to the Conservative People's Party. However, this has never hindered the natural cooperation, and the University has always depended on how the Conservative Party is doing. Thus, it will undoubtedly be in the future. 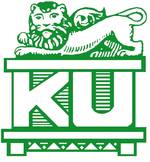 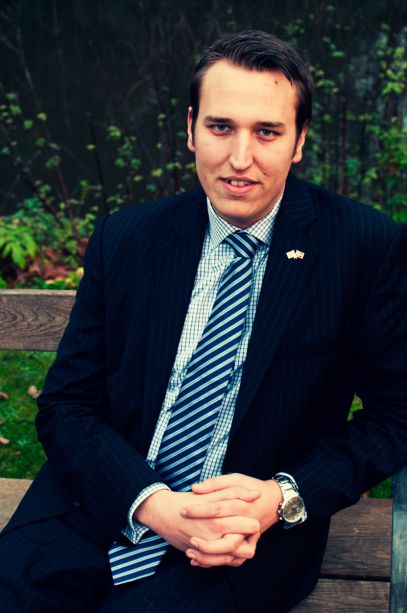 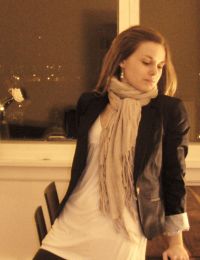 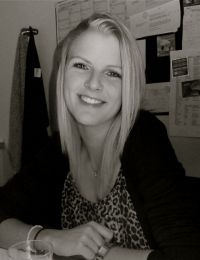