Social Democratic Youth of Denmark (DSU) is the youth organization of the democratic socialism in Denmark. In DSU gather over 2000 young Social Democrats across the country with the aim to fight for a more just and equitable society.

DSU's goal is to create a society where all people have the same opportunities to shape their own lives, and which takes care of the weakest. Only through a strong community we can ensure that everyone, regardless of background, get an education, to be treated in hospital regardless of size of your wallet, and that one must not go out of house and home if one loses his job.

DSU also fighting for political influence. We want to influence the policy of the Social Democratic-led government pursues. And we are not afraid to bite the Social Democrat ministers and MPs into hock when we believe they are on their way out of a siding.

As a member of the DSU gives you a great insight into the political world. You have the opportunity to influence the decisions taken in the municipality, region, Parliament and the EU. At the same time, you become part of a community where you can meet many other young people who also passionate about making a difference in society.

Additionally, you can participate in the many-priming activities DSU holds. We organize such courses, conferences and congresses, where we discuss politics and is visited by interesting guests. Have you for example want to discuss education policy with Children and Education Christine Antorini or young people for the labor market with employment minister Mette Frederiksen, the DSU instead you should join.

DSU has also served as a breeding ground for many young enthusiasts, who later became leading figures in the Social Democratic Party. Both among the social democratic ministers in the government, among Members of Parliament and the members of municipal councils around the country have many got their political upbringing of the DSU.

On the whole you get as DSU'er many skills that can be used later in life. You become stronger to argue that you can be involved in planning major activities and you get a large network all over the country, as you can throughout life. 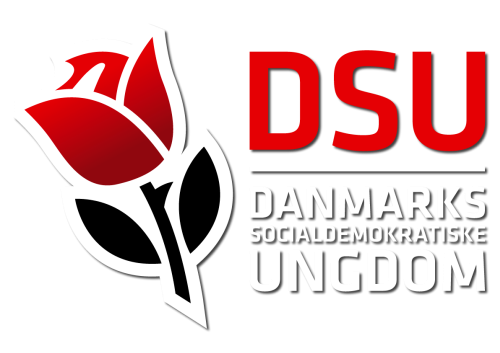