Bar Sushi has for many years been the place where citizens use their download quality sushi. Bar Sushi is now also come to Kolding, where you can look forward to Sushi in best quality at reasonable prices.

Sushi was originally a method by which one preserved raw fish in Japan. One fish pressed between layers of salt and rice - rice fermented for up to a year. The rice was then discarded, and you could eat the canned fish. This method is called narezushi.

Sushi as we know it today dates from the 1800s Tokyo, where they begin to steam the rice and add a rismarinade called sushi zu. In this way, the sushi is prepared in a few hours.

Sushi has undergone rapid change and is today a very popular restaurant, also in the western countries including because of the good nutritional sushi. Did you know for example. the wasabi contains more vitamin C than lemons and seaweed contains more minerals and vitamins than any other food?

One of the reasons that sushi emerged in Japan is that Buddhism, with its ban on meat, resulted in an increase in the population's intake of fish, whether in the form of sushi. The Japanese eat today about 70 kg of fish per year per. person, which we in the West, on average, eat almost 10 per kg. person.

- When eating something new and wonderful, extended one's life in 75 days - 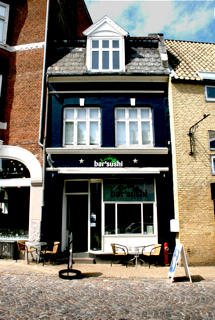 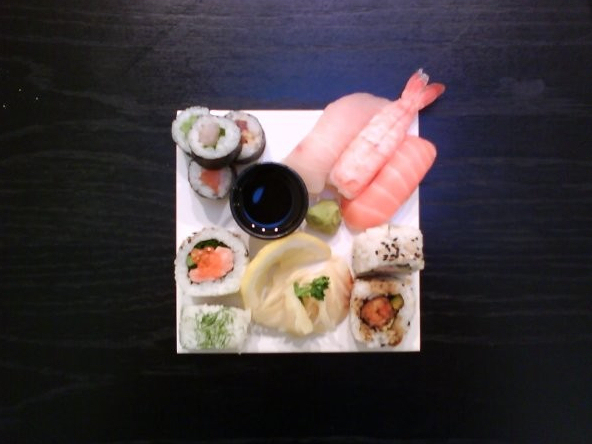 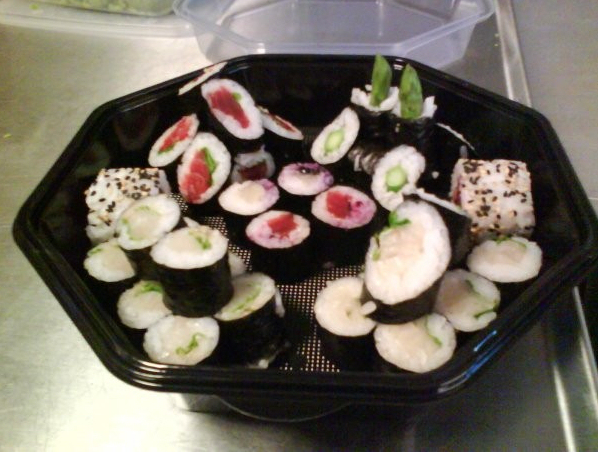