Total operating Danish Bank 2.2 million. private customers and a significant part of the business community and the public and institutional companies in Denmark. Among our services are

Availability Danish Bank is the largest bank with more than 300 branches, nine finance centers, six agricultural centers and 1,000 ATMs spread widely across the country from Neksø to Skagen. In addition, our customers have access to 24-hour telephone service, and customers via our online solutions such as Danish Netbank can get an overview of their finances 24 hours a day - 365 days a year. Employees Danish Bank employs around 6,000 employees in Denmark. Our well-trained and professional staff provide our customers with an individual service tailored to customers' needs. Development Danish Bank Group continues to expand its business activities in line with the business opportunities and when to achieve a satisfactory profitability. Because of its considerable financial strength, the Group can implement expansion in business volume, while adapt existing activities increased competition. Economy In 2008, the Danish Banking profit before tax of 6 billion. kr.

Danish Bank Group's vision is "One platform - exceptional brands" and the group's mission is "the best local financial partner". The business areas of the group are free to create their own visions and missions that can be subordinated to the overall vision and mission. Danish Bank in Denmark share the mission with the group, but has its own vision, "Number one. Full stop." Vision: Number one. Sentence In Danish Bank in Denmark we will be number one. Full stop. This means that we specifically strive to be the preferred bank in the Danish market - both for private and business customers. Mission: The best local financial partner, the Group will be the best local financial partner. The Group's financial partnership and relationship with the customer based on reciprocity and is based on respect, openness, honesty, responsiveness, a good knowledge of all the client's circumstances, needs and desires as well as balance between what the group provides and what it receives. The latter is reflected also in the Group's Corporate Responsibility policy (CR).

In accordance with the Group's core values ​​we want in Danish Bank in Denmark continue to develop and improve what we offer our customers. The core values ​​are the compass, we align for our work to be the best local financial partner. Both ethically and professionally.

There are similar resource areas at group level.

The history of the Danish Bank is the story of three of Denmark's first large banks, which together came to be called The Danish Bank, since Danish Bank. Danish Bank has over the years been a key business in the Group. 1800: Three large private banks is born In 1846 opened Denmark's first private bank, Funen Discontokasse, since - through a series of mergers - were nationwide under the name Provincial Bank. On 5 October 1871 the Danish Farmers Bank founded by saddler Gottlieb Hartvig Abrahamsson Gedalia. Isaac Gluckstadt became director in 1872 and was head of the bank for 38 years until his son Emil followed in office in 1910. In 1873, Denmark got another big bank, Handelsbanken. 1920-1950: From the Agricultural Bank to Danish the bank In 1910 the Danish Farmers' Bank Scandinavia's largest bank. It gave societal tremors since the bank during the post-war crisis in 1922 came in such difficulties that it had to be reconstructed with the help of the state. After reconstruction regained the bank quickly his strength. The Danish Farmers Bank remained the largest bank, and the period from 1920 to 1950 was marked by growth and expansion of the branch network. In 1976 the bank consequence of growth and its real customer stock and changed its name to the Danish National Bank. 1960-1990: Liberalization and mergers period was characterized by a structural rationalization in the banking sector. Crucial to the Danish Bank's development was also the incipient liberalization of the legal framework for banking and thus the prelude to free competition. Liberalisation gave freer rein for marketing and product development and continued technological innovations. But it also gave foreign competition and banking operations at market conditions. The idea of mergers was thus clear. 1990: Merger of three traditional big banks as an indirect result of developments merged the Danish Bank, Handelsbanken and Provincial Bank April 6, 1990 for a bank that came to bear the name of the Danish Bank. The time after the merger was used for economic and organizational consolidation. In 2000 the name was changed to Danish Bank. 2007 - The fusion of Danish Bank and BG Bank in 2007 was the year when BG Bank, which became part of the Danish Bank Group in 2001, merged with the Danish Bank into one bank. The two banks had since the merger in 2001 converged. With the convergence has Danish Bank achieved a stronger position in the Danish market with multiple branches and greater accessibility for customers. 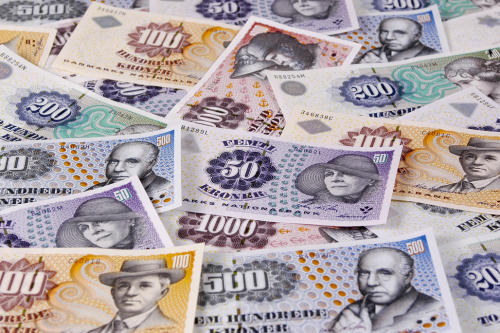 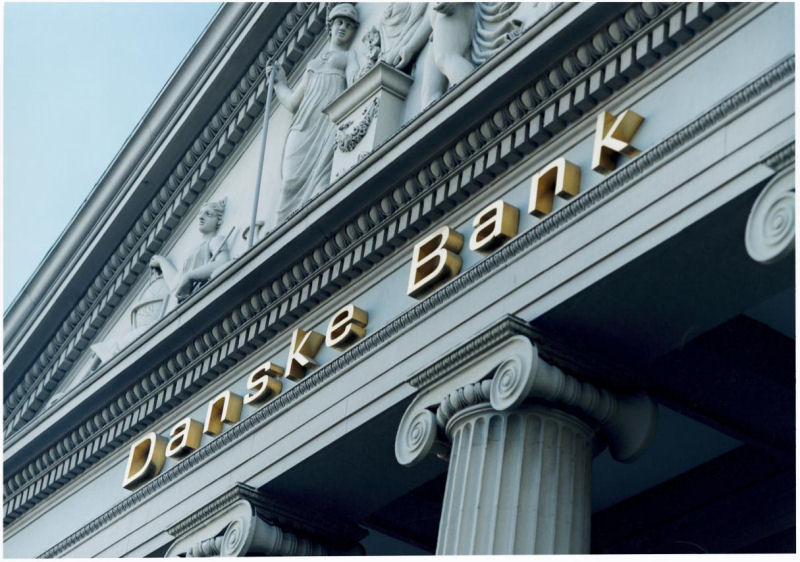 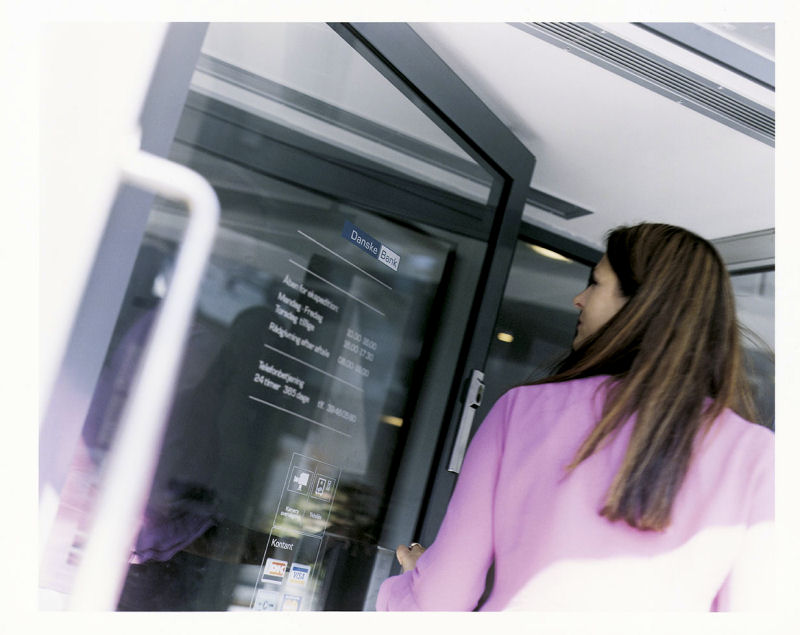 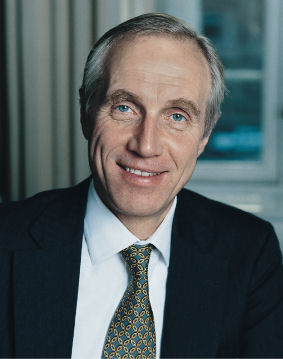