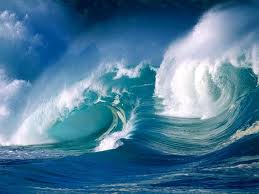 New research from the University of Southern Denmark show that the oceans for 750 million years ago contained toxic hydrogen sulphide, which meant that large areas of the seabed was uninhabitable for wildlife. Today seas nearly fully oxygenated and hydrogen sulphide are present only in limited sea areas, as the deepest part of the Black Sea and the Baltic Sea. Model calculations also suggest that 10-50 percent of the shallow garden was covered with hydrogen sulphide water. It is 400-800 times greater than today's garden. These new research is published in the renowned scientific journal Earth and Planetary Science Letters. Read more about the poisonous oceans. Source: SDU