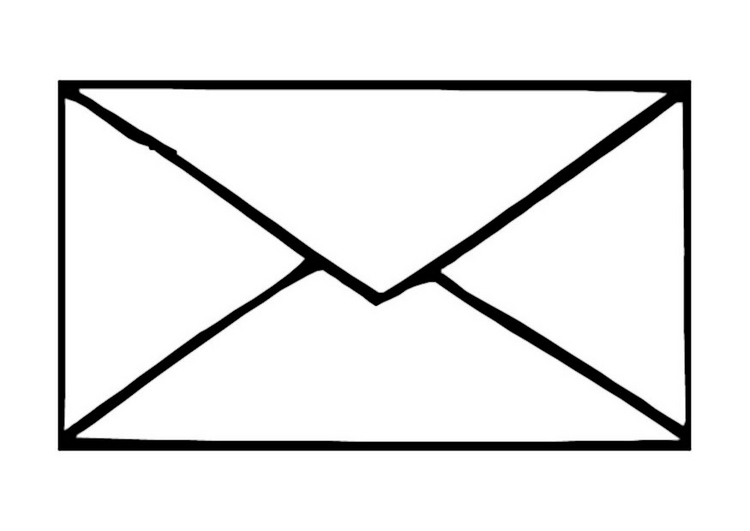 For the first time ever, the Minister of Education and Science Minister joined forces for a letter campaign to make it easier for young people to enter the country's education.

3,311 young people will during the coming week get a letter and a leaflet through the letter box with help to apply for an education. The letters will be sent to young people who have completed upper secondary exam for the last four years, but currently not enrolled in education. In the letter, and on the website www.5juli.dk, is what young people should do to get started with training search. The aim is to help young people who want to start a study - from the doubtful and confused - to those who have already made their choice. - Letter campaign is a completely new and effective way to deal directly with young people. Young people who have been away from education for some years, are made aware of new rules, entry requirements and application deadlines. The campaign supports the government's objective that half of school leavers to higher education, says Science Minister Helge Sander. - After last year's decrease in the number of applications it is important that this year we make a determined effort to help with information on admission requirements, application deadlines and not least disclose it attractive to educate themselves, says Education Minister Bertel Haarder. The letter, sent by the local choice of study centers, making among others aware of access requirements, supplementing opportunities and a new bonus rule which means that if young people are looking into an education within two years of their high school diploma, multiplied grade point average of 1.08.

Facts about the letter campaign

WHY An analysis of the significant search fall last year showed that especially those who have taken the exam a few years ago, is not aware of the new rules. In addition, these people are no longer linked to a fixed guide institution. A cover letter is an effective way to approach and offer help. WHO letter will be sent to people who have taken a qualifying high school diploma in 2005-2008 and not a) is in the process of or have completed a vocational or social - health and education, b) is in SUS systems as either recipients of SU or as having completed higher education, c) has applied for admission to higher education through the coordinated enrollment 15/3 2009 or d) is more than 35 years old . WHAT It is a personal action-letter speaks directly to three specific groups: a) Those that are completely blank. b) Those who are fairly secure. c) Those who are clarified. The letter is sent and signed by the local choice of study centers. WHERE 43,311 letters sent throughout the country divided into the following choice of study centers: Copenhagen: 15.097 Zealand: 5,014 Fyn: 3,220 North Jutland: 4043 Mid-West: 3,621 Jutland: 6146 East Jutland: 6,170 Source: Ministry of Education