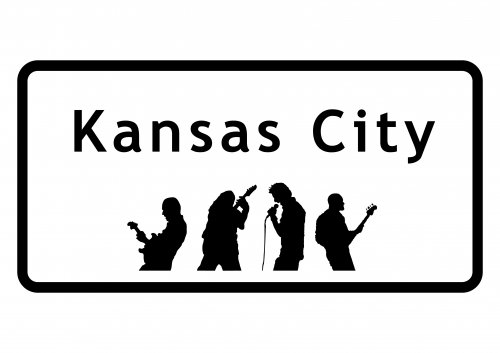 "Under the Odense " is a one day festival that runs for the third time in February 2008 in Kansas City.

The festival is organized by the music society Lydspectra , which is an association of young musicians and music lovers who want to allow musical events for young people, with young people and organized by young people. "Under the Odense " creates a space for the alternative, rhythmic music scene, with mainly young musicians aged 15-25 will be able to play alternative music in good conditions in the established framework. The participating bands are composed wide from all the alternative music scene, there are bands from Fyn, Jutland and Zealand. Timetable and bands: 15:00 Chris Munos 15:45 Dan Rose (scene B) 16:45 Twosum 17:45 Contouvr 18:45 Indigo Apple 19:45 Chakravartys Basement 20:45 The fourth wall 21:45 The Last Romantics 22: 45 Vamoose 23:45 Other 24:45 Marshmallow kisses And Candy Apples 0:45 Rumpistol Admission kr. 50, - Location: Kansas City Venue Start: 14:00 End: 02:00